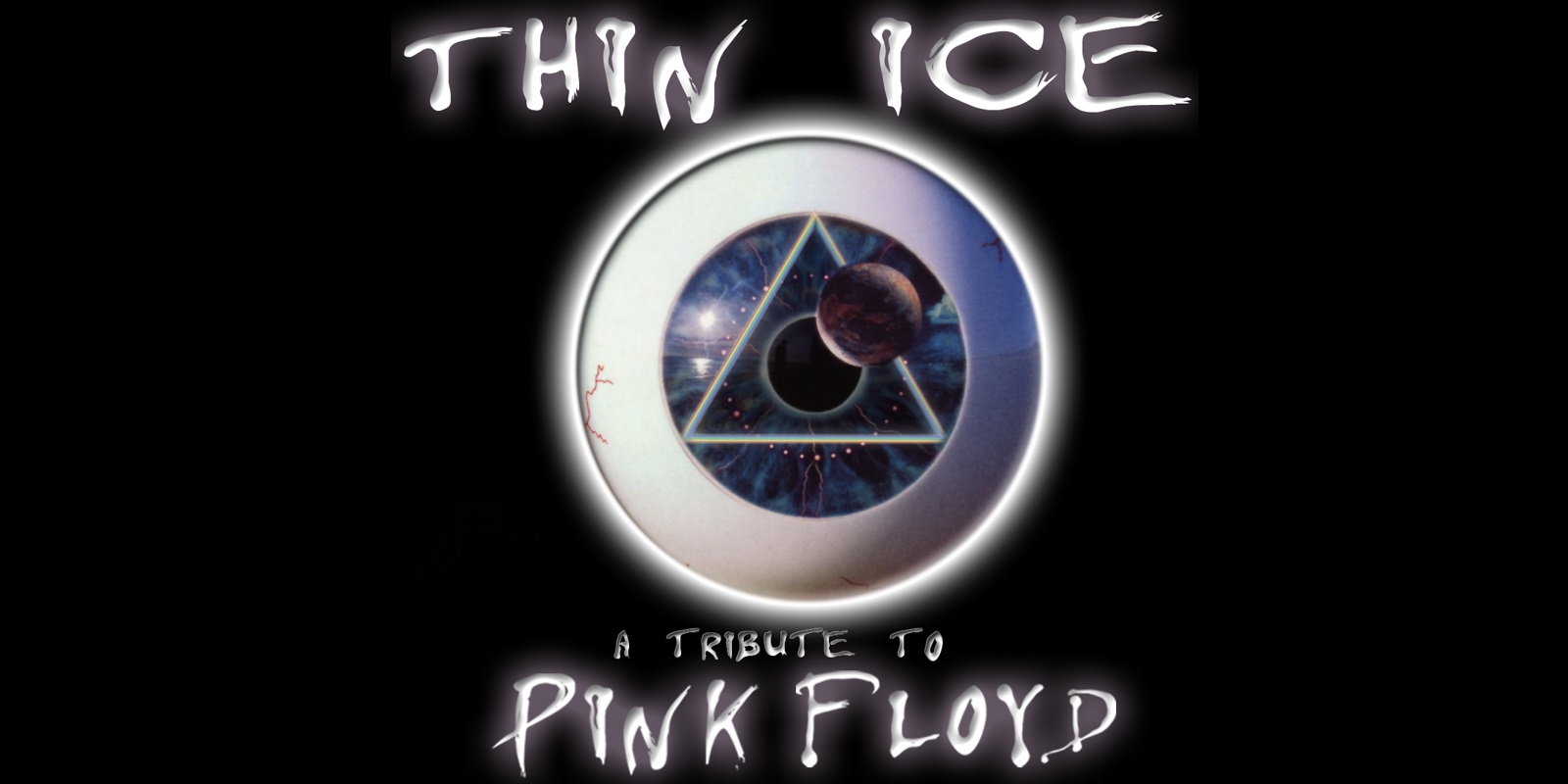 From a project created by Salvatore Floris and Guido Porruvecchio’s minds, in 2012 “Thin Ice” were born, a Tribute to Pink Floyd, pushed by a neverending quantity of rock flowing in their blood, and researchers of the cleanest sound, loyal to the original. The band is composed by: Luca Corvetto (Voice, acoustic guitar), Salvatore “Pink” Floris (Guitars), Guido Porruvecchio (Keyboards, sound processing), Pasquale Cofano (Bass, Background voice), Federico Corda (Drums); later Roberto Loi came into the band to play bass. The Thin Ice feature is the unfinishing research of soundsi, overwhelmed among mountains of effects, iPad, Binson, noises, tipical of the Floydian production, and they are completed in live concerts by the projection of the original videos. Fantastic!!! Stuff able to.. get down the wall!!!